Jozo Weider: The Man Behind Blue Mountain & Its Treasured Pottery 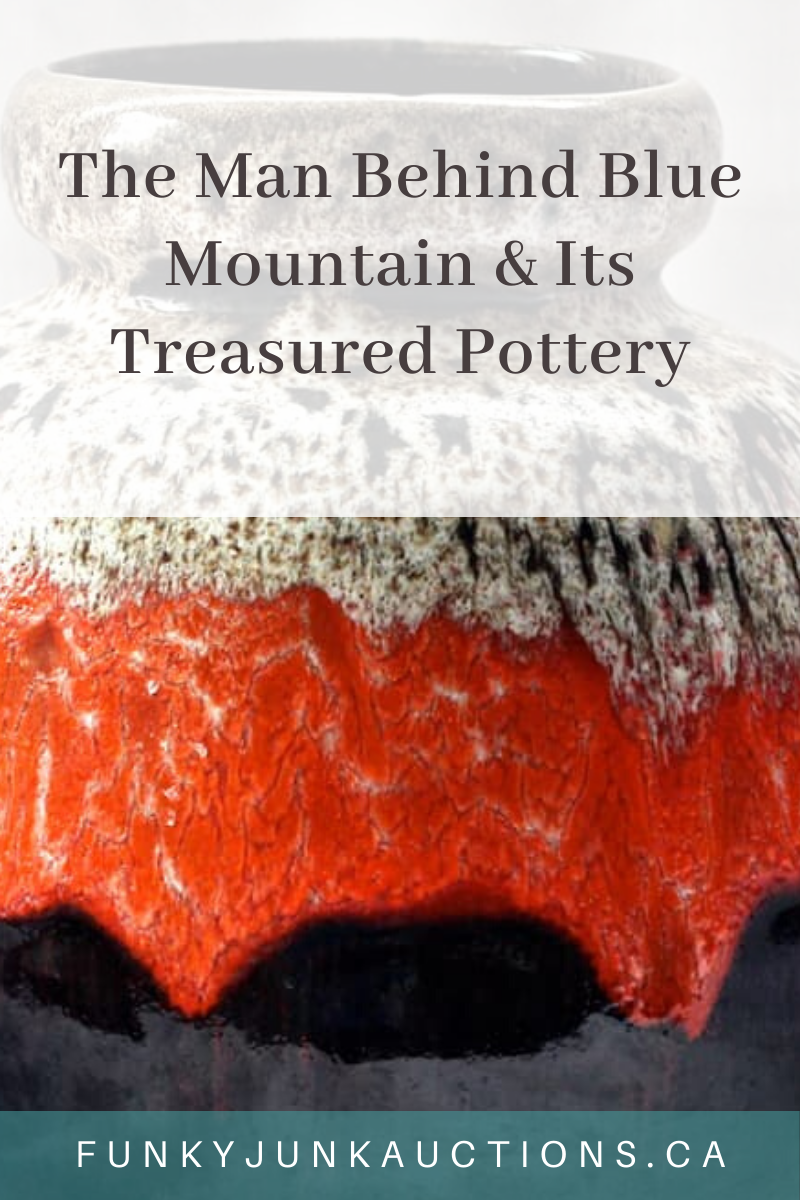 I’m a bit slow on the uptake sometimes. Shush.

Jozo Weider was an immigrant to Canada who left Europe shortly before the Second World War began. He was the sort of guy that could anticipate when change was in the air and decided that it was time to go, taking his wife and son from the Slovak mountains to Canada. He fell so deeply in love with his new homeland that he did everything he could to help other people in the same situation feel the same way.

That’s how he wound up attracting all sorts of European talent to the Collingwood area: he hired new immigrants, and they brought skills that he didn’t know he needed.

One such immigrant was Denis Tupy, a Czech dishwasher who happened to have worked pottery in his homeland. One day he stepped in the clay churned up by bulldozers working the property and stated that it was much like what he’d worked with back home.

That sparked the idea that helped drag the resort out of financial trouble.

Blue Mountain Resort was founded waaay before snowmaking became a regular thing. It started business in 1941, and by the 1950s was having trouble during mild winters when there just wasn’t as much snow. Without another revenue stream the resort would have floundered.

Blue Mountain Pottery was founded in 1953. It started off in the basement of the ski lodge, quickly outgrew that location, then relocated twice before being sold in 1965. In the time from its founding to Jozo selling the company it helped fund expansion of the resort and produced pieces in several different glazes – including rainbow.

To say that Jozo Weider’s business and philosophies changed Collingwood forever is not a stretch. He encouraged immigration from war-torn Europe and helped bring new skillsets to the area, he supported residents as best he could – even building homes for some of them! – and contributed to area businesses. The Resort provided jobs, and still does. A community popped up around the business he founded and attracted further opportunities.

Mr. Weider unfortunately passed away in a tragic car accident in 1971. His businesses would make their marks in separate Ontario business landscapes, one recognizable for its beauty and the other for its reputation as a premier resort.

You can see other examples of Blue Mountain’s fantastic pottery on Funky Junk Auctions, and if you’d like to share your collection with us, find us on social media through the links on our sidebar!